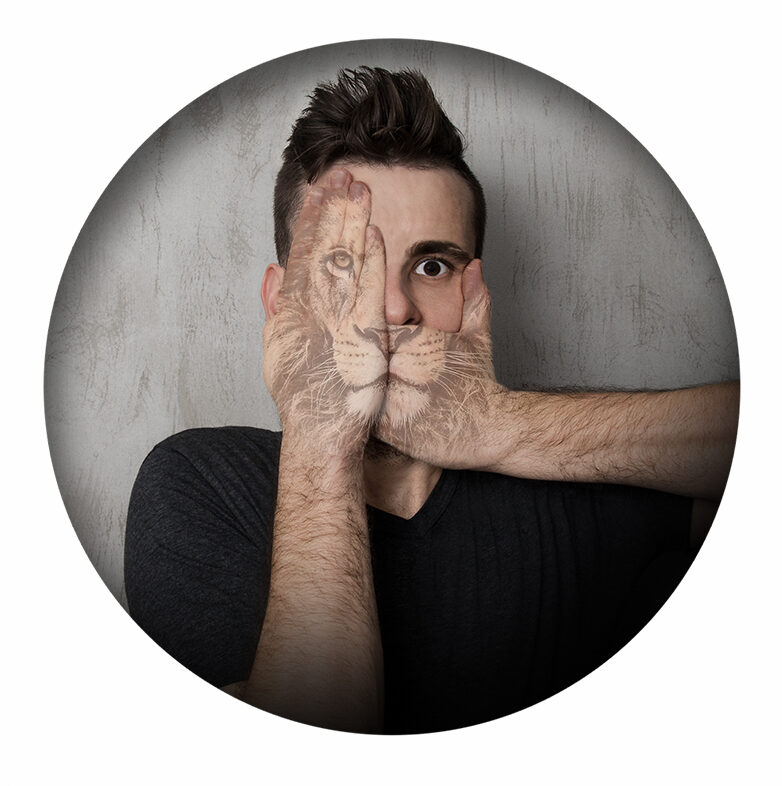 The artistic soul is in each of us. Sometimes it is strong and dominates the human being, other times it is hidden and requires our conscious support to reveal it. To do this, you need two key elements, drops of courage and the seed of an idea. Courage brings ideas to life, giving them hope for growth and flourishing.

In my case, the artistic soul was asleep. Apparently she was waiting for the right time to wake up and free herself. The stimulus for reflection came quite unexpectedly when I first saw a kinetic construct. It was like a real discovery, although at that point it was still hard to say what was actually revealed. However, firepower was enough to ignite the tempting idea of creation.

Soon after, there was courage, though for my family, the intention to build kinetic structures was quite surreal and strange. Against everything, a great discovery of the mysteries and secrets of kinetic art began. However, the apparent simplicity of the structure started to accumulate new difficulties. The influence of force and attraction, known and understood from childhood, was resistant to fanciful bending.

The first constructions were rickety in appearance and clumsy in execution. With time, there were minor successes, and each subsequent project brought more. More satisfaction, more precision and more ideas for new challenges. Now, when my next sculptures come to life and the internal energy of marbles passes to the audience, I remember with sentiment the moment when my creativity  turned into passion.

DESIGNER AND CREATOR OF INFINIO